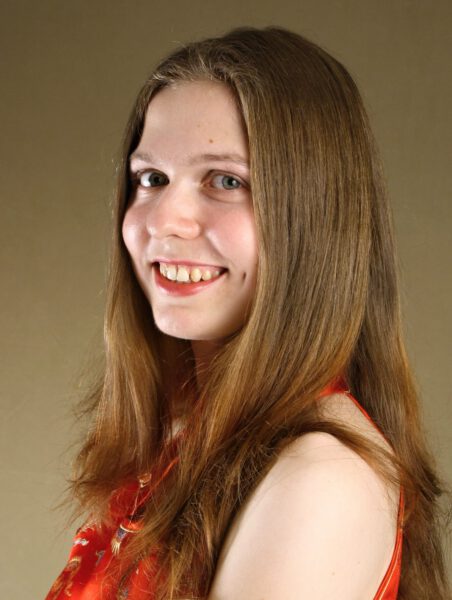 Julie Novakova (*1991) is an award-winning Czech author of science fiction and detective stories. She published seven novels, one anthology, one story collection and over thirty short pieces in Czech. Her work in English has appeared in Clarkesworld, Asimov’s, Analog and elsewhere, and has been reprinted e.g. in Rich Horton’s The Year’s Best Science Fiction & Fantasy 2019. Some of her works have been translated into Chinese, Romanian, Estonian, Filipino, German, Ukrainian, Bulgarian and Portuguese, and she acts as a translator of Czech stories into English (in Tor.com, Strange Horizons, F&SF). She edited an anthology of Czech speculative fiction in translation, titled Dreams From Beyond, an anthology of astrobiological SF stories Strangest of All (for the European Astrobiology Institute), and co-edited a book of European SF in Filipino translation, titled Haka, together with the former Czech ambassador in the Philippines, Jaroslav Olša, Jr. She’s currently co-editing an anthology titled Life Beyond Us (upcoming in October 2022), taking the readers on a journey through space, time and strange life in 28 SF stories accompanied by 28 science essays.

Julie is a recipient of the European fandom’s Encouragement Award and multiple Czech national genre awards. She’s also active in science outreach, education and nonfiction writing, and leads the outreach working group of the European Astrobiology Institute. She is a PhD candidate in evolutionary biology at the Charles University and likes to write popular science articles about fields ranging from behavioral science to planetary dynamics for Clarkesworld, Analog and other media. She is a member of the XPRIZE Sci-fi Advisory Council. 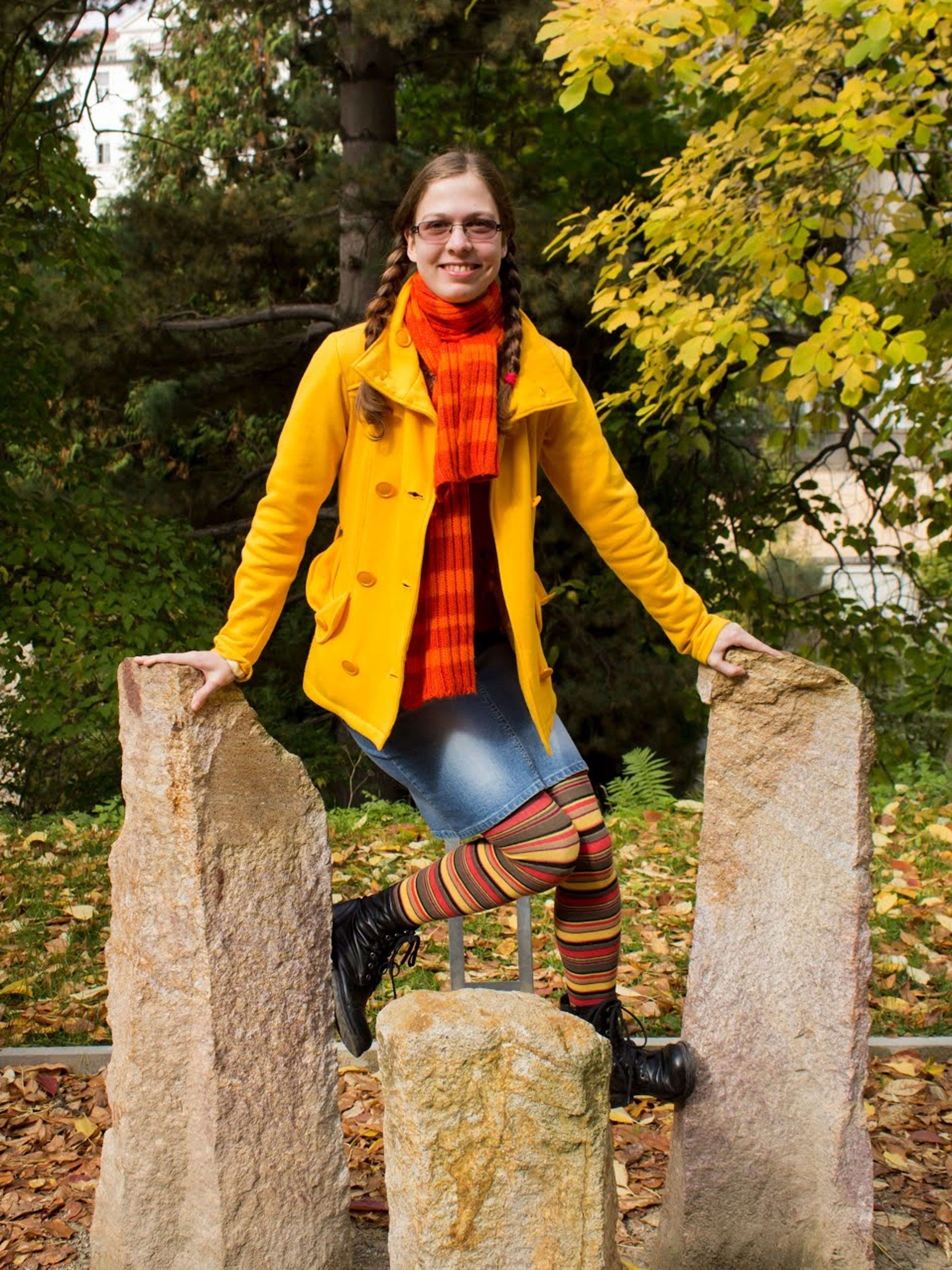