I have a large external memory, enhanced time-keeping sense and improved vision. At least when I have an internet connection, my phone or watch and glasses. But I don’t mean to stop there for the rest of my life. You could say I’m a transhumanist.

I must admit I’m considerably more interested in the scientific and technological side of transhumanism than its philosophical implications – and also in the short-term visions rather than far-future goals. Because if you think about it, it’s already been here for some time. Actually for a very long time if you count somewhat crude enhancements like glasses or walking sticks. But these things have only been improving the existing conditions of human nature, not substantially altering them. Only recently, we’ve got people who can hear color or wi-fi signals, sense magnetic fields or add extra mechanical fingers to their hands.

What’s more, none of these things are particularly unavailable. The Cyborg Foundation, founded by Neil Harbisson and Moon Ribas in 2010, offers to help people become cyborgs, be it with the eyeborg devices or something else. Their aim is to make the technology available for everyone interested in it. And while Frank Swain needs his cochlear implant to hear wi-fi, I can imagine implementing it through an attachable device similar to the eyeborg. Anyone willing to undergo the pain of the procedure and some risk of inflammation can have a neodymium magnet implanted in their fingertip. Bionics are on the expensive side so far but with the advent of home 3D printing, who knows how long they stay so, at least in case of minor extensions?

Some of the enhancements so far are still very crude but they offer us new ways of perceiving the world, an extension of our senses. A nice, very civil science-fictional example of such thing is Greg Egan’s “Seventh Sight” from last year’s Neil Clarke’s anthology Upgraded. Egan managed to portray the life of a heptachromatic in a way the reader could very vividly imagine. The era of real heptachromatics may not be too far away, as is the era of completely new artificial synaesthesiacs or many-fingered coders (the motoric control of fast typing with more than ten fingers would be very interesting to observe!). Other enhancements like usage of artificial chromozomes in medicine, haptic suits or advanced cryonics may still be far ahead and remain in the realm of science fiction for a while. And science fiction itself can function as a generator of new ideas and ways to look into the future. SF doesn’t predict the future very well. However, it does something much more interesting. It helps create it.

With that in mind and thinking of the long tradition of SF exploring what it means to be a human and how it could possibly change, I began to think of putting together an anthology of Czech stories exploring this vast uncharted space – because though great many authors had tackled it before, most of it still remains a terra incognita. Or, so far, terra nullius – no man’s land. Before someone finds it and claims it, that land wedged between the real and the unthinkable. Before someone gets a weird idea and thinks: “Why not?” Before someone stumbles upon a path unseen by others…

In 2012, I started soliciting stories from authors I knew had a great imagination combined with great skill and knowledge, discussing their ideas and shaping a frame of the anthology into existence. In 2014, it was ready. Now, in May 2015, it comes into the world (with the book launch on May 16 during the Book World festival in Prague), and with it near-future biotechnology and spy agencies; genetically altered crew of the first starship; fight for the rights of artificially designed persons; human-animal brain-to-brain interfaces; spaceships from the future playing havoc with the human psyche; shunned individuals directly communicating with quantum computers; the very first memory transfers between parents and children in times of war; controlling two bodies at once; making a strange journey into alien simulations of Earth’s world… And while Terra nullius is a Czech anthology, I hope at least one or two of its stories make it into English as well.

Terra nullius: may you not remain inaccessible to us forever. Because I see scientists, artists and tech geeks all embracing the vast possibilities of pushing their limits futher, beyond what we had imagined for so long. I see a future where everyone can choose their senses and physical capabilities to some extent, regardless of where they start and what others have. I see DIY geeks pushing the boundaries from their garages and workshops while on the other end of the spectrum, big corporations devote their resources to the similar ultimate goals. I see a society both more individualistic and more diverse and tolerant. And I see the adventures coming with all that in science, technology, art and personal lives… I could be totally wrong, of course, and it could conversely mean greater divides and fewer opportunities, but I remain optimistic. Though I’m sometimes a little on the misanthropic side, I love curiousity and resourcefulness and people who possess them. The drive that gets us into space, into the depths of the ocean, to new questions to answer and new mysteries to solve. Both scientific and artistic curiosity can create a positive feedback loop and bring forth a better future. Don’t think it can happen? Fine. But this is the one I am aiming for. I’m a transhumanist, a technooptimist and a geek. And I hope to walk the terra nullius before us and create a piece of the bright future if I can. 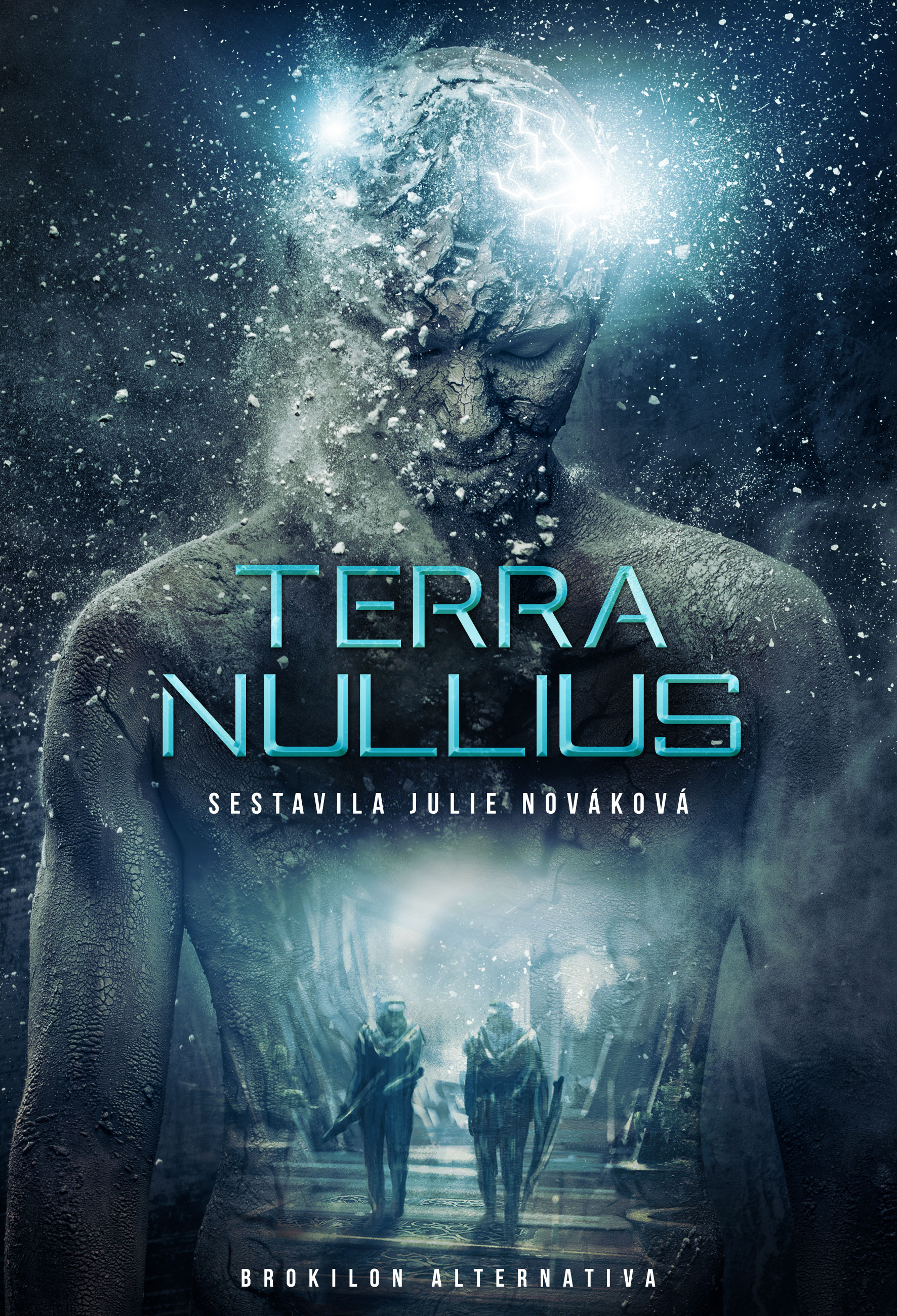