When I first started writing in English just over two years ago, I did not imagine publishing in any more languages than Czech and English anytime soon. Yet earlier this year, I’ve had a story (The Symphony of Ice and Dust) translated into Romanian, along with other Czech authors, thanks to the Fantastica.ro magazine’s editor Cristian Tamas. Now I’m stepping a bit further from home with a translation into Chinese. 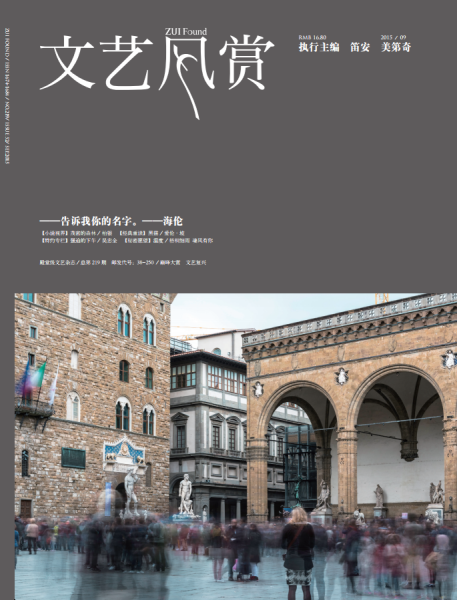 The story has first appeared recently in my “Terra nullius” anthology in Czech under the title Zaříkávač lodí. The English title is The Ship Whisperer – and you will see it in Asimov’s next March! It was also chosen for translation into Chinese by Geng Hui, whose translations include works by C. C. Finlay, Ted Chiang and many other authors I greatly admire. Under the title 船语者 (Chuan Yu Zhe), it’s going to be published in a few days in the September issue of ZUI Found. I’m looking forward to it and I’m very grateful to Geng for contacting me and choosing to translate the story! I hope you like it as well, whether you read it in Czech, Chinese or English.

I’ve also translated a few Czech works by other authors into English; they’re currently under consideration. I’ll keep you updated!