This year’s Academia Film Olomouc has ended on Sunday and has been just as awesome as the last one, perhaps even more. I’ve interviewed several guests of the festival: Mark McCaughrean, Doug Vakoch, and Jim Kakalios. The interviews will appear in Přírodovědci and XB-1 in Czech. They may also appear later in English here; we’ll see.

As usual, the combination of interesting documentaries, movies, talks and additional program was great, as well as meeting the people of AFO. See you in Olomouc next year! 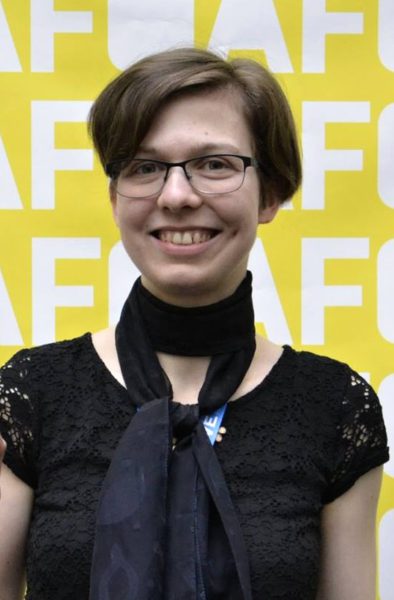