Last Sunday, the Czech FameLab finale was held in the Ypsilon theatre in Prague. Eleven finalists; eleven great and fun science talks. I imagine it was difficult to choose which ones to reward, and it’s all the greater honor to me that my talk about the manipulation hypothesis, specifically the effects of toxoplasmosis, was awarded with the Czech Centers’ Award, including a one-week stay in a selected Czech Center in Europe and meeting scientists from the particular city. I’m looking forward to it immensely.

The Czech Republic will be represented at the international finale by Eliska Selinger from the First Faculty of Medicine. Her talk about epigenetics (specifically methylation) was great fun and really captivating. Wish her good luck in the world finale! She’ll travel with Lenka Zychova, whose talk about gamma rays and their impact on life on Earth in the past was also great.

In other news, this year’s Living Planet Symposium has started yesterday. It’s being held in the Congress Center in Prague. I’ve only seen a few talks and the exposition so far, but hopefully expect some highlights later. In the meantime, I have a few quickly snapped pictures at least. 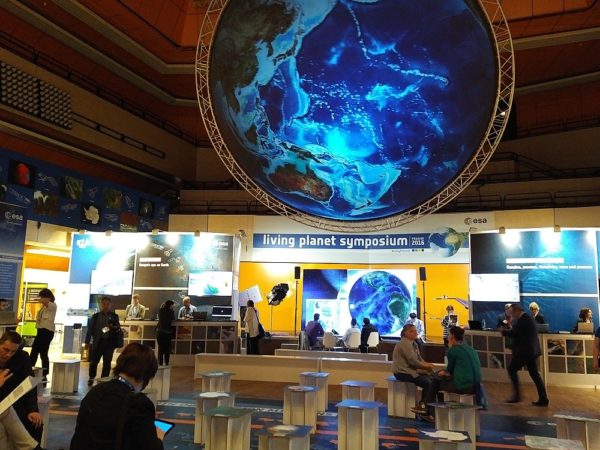 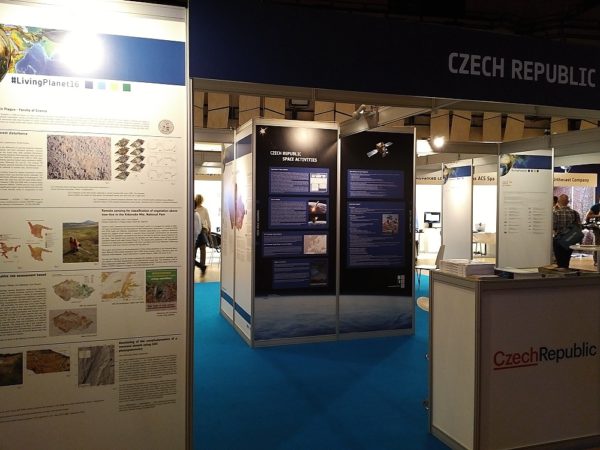 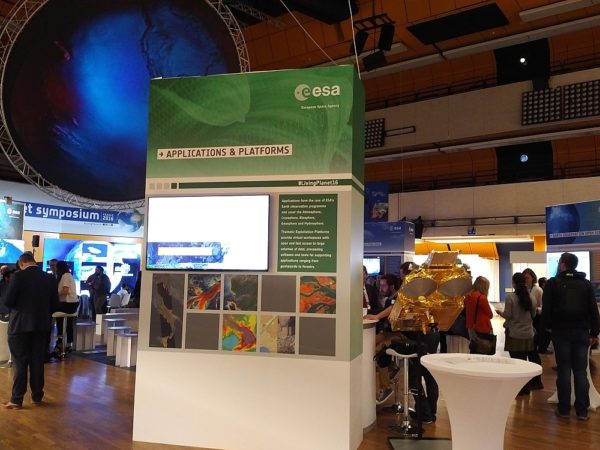 Edit: Eliska will go through the semi-finale first, so let’s wish her good luck so that we can do the same later in the world finale :).